Welcome to our team!

Enjoy skating at the collegiate level

We find joy in representing our university both in the classroom and on the ice.

Join a group of student athletes

Our team members are not only great competitors, but are also amazing leaders and hardworking students.

Founded in 2003 by Katherine Specht, the Cal Figure Skating Team represents the University of California, Berkeley in the National Intercollegiate Conference. Competing in the Pacific Coast Section, it is a student-run organization founded on the principles of competitive spirit and sportsmanship. The Cal Figure Skating Team practices at the Oakland Ice Center. In addition to being full time students and athletes, many members of the team are active in other clubs across campus. A diverse group of students, ranging from majoring in Architecture to Engineering to Business, Cal Figure Skating is composed of National and International competitors looking to promote collegiate skating across the country. Cal Figure Skating has qualified for the U.S. Intercollegiate Team Championships every year since 2011, and has placed in 2012 (Pewter), 2013 (Pewter), and 2015 (Pewter). Cal Figure Skating has won the title of Pacific Coast Sectional Champions in 2018, 2019, and 2020.

Check out the different opportunities Cal Figure Skating offers below!

Our Competition Team consists of skaters ranging from the Pre-Preliminary to Senior level, in both freeskate and solo ice dance. As a member of our competition team, skaters have the opportunity to travel to competitions all around the country to represent Cal. Auditions are held in the begininng of the fall semester. Click here for more information about auditions.

Geared towards members who are interested in the club and want to learn the basic skills of figure skating, our Recreational Team provides skaters of all levels with an opportunity to have fun and be a part of our team without having to compete. We often have skaters transfer to our Competition Team in as little as a semester.

In order to join our team, you will need to be a member of the RSF at Cal. Once you have a membership, log in, select "All Programs," select "Sports Clubs," then "SC Figure Skating," and add the appropriate item(s) to your cart to pay your dues for either our Competition or Recreational Team. You must also select the "SC Figure Skating Roster" option which costs $0.00. Please note: To be a part of our Competition Team, you must be a USFSA member.

Check out some pictures of our members at competitions and other events below! 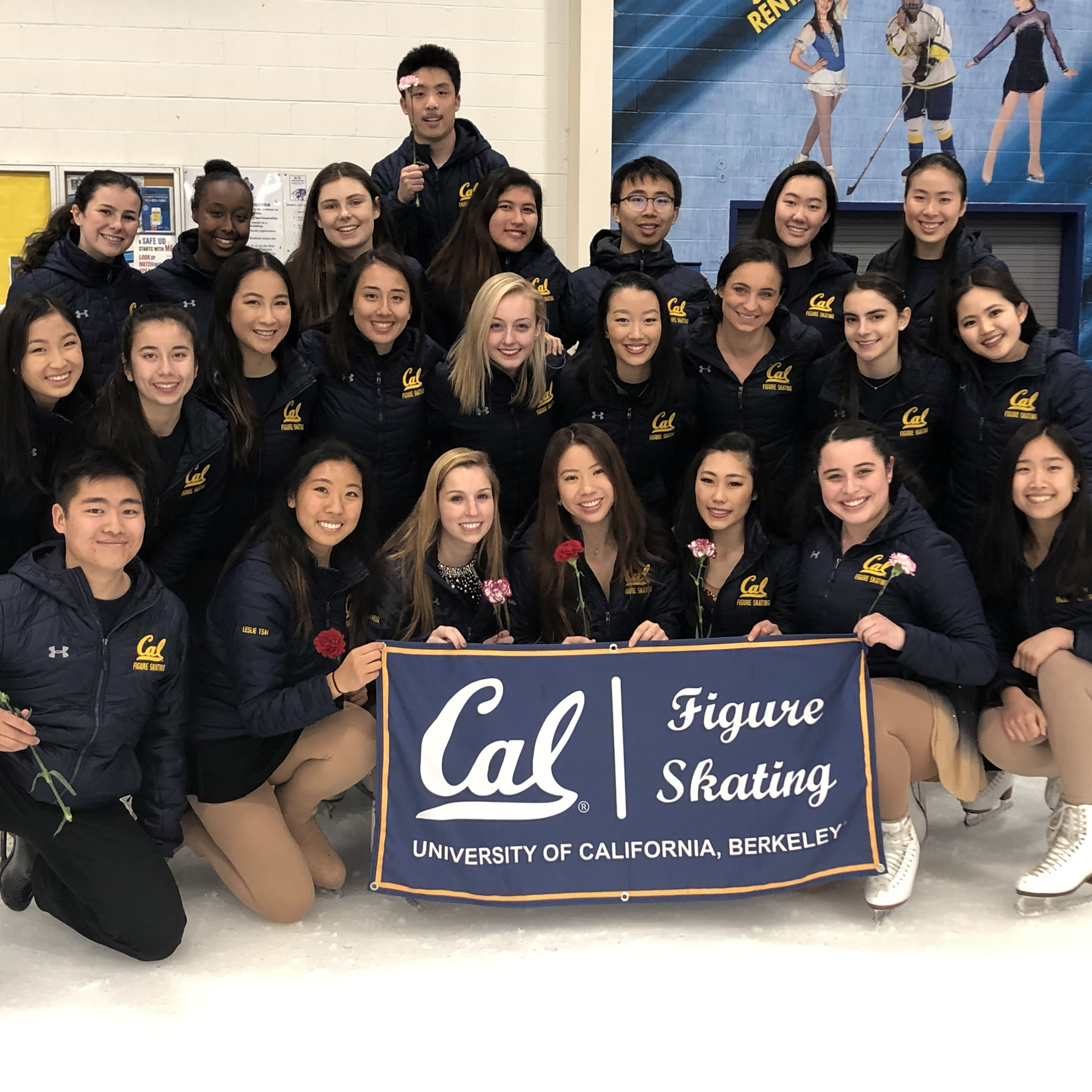 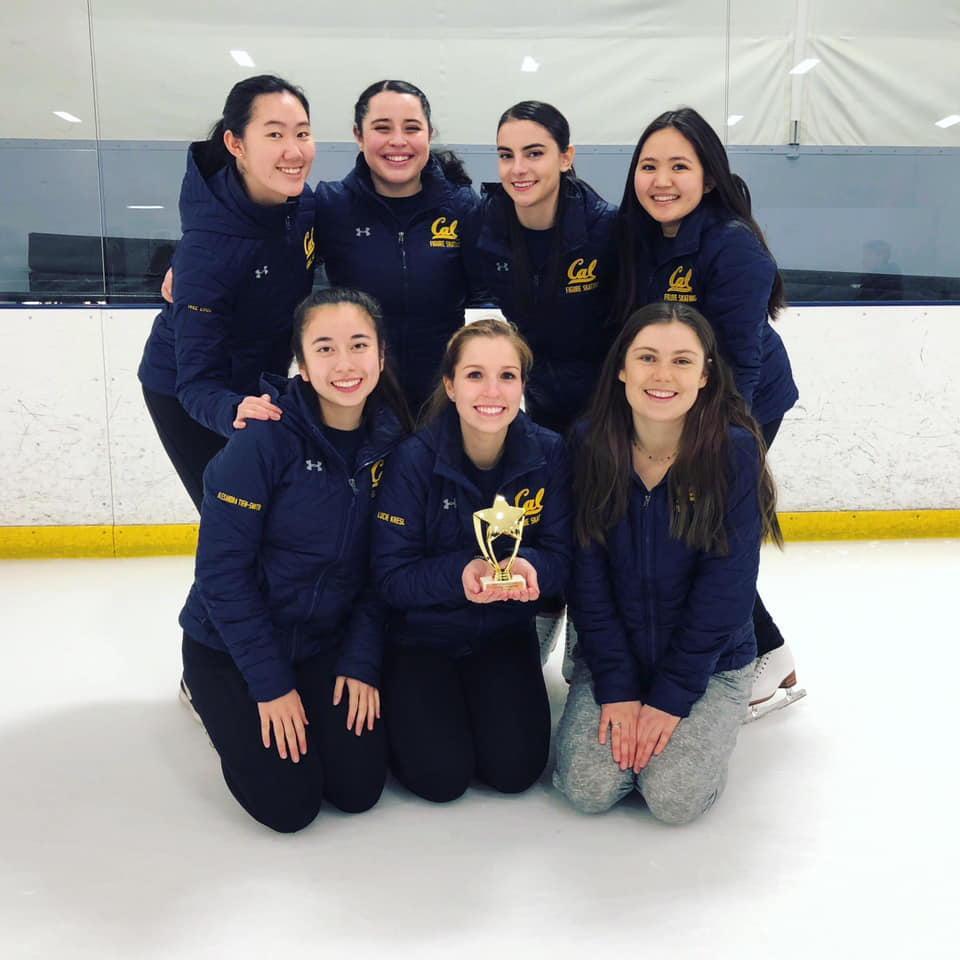 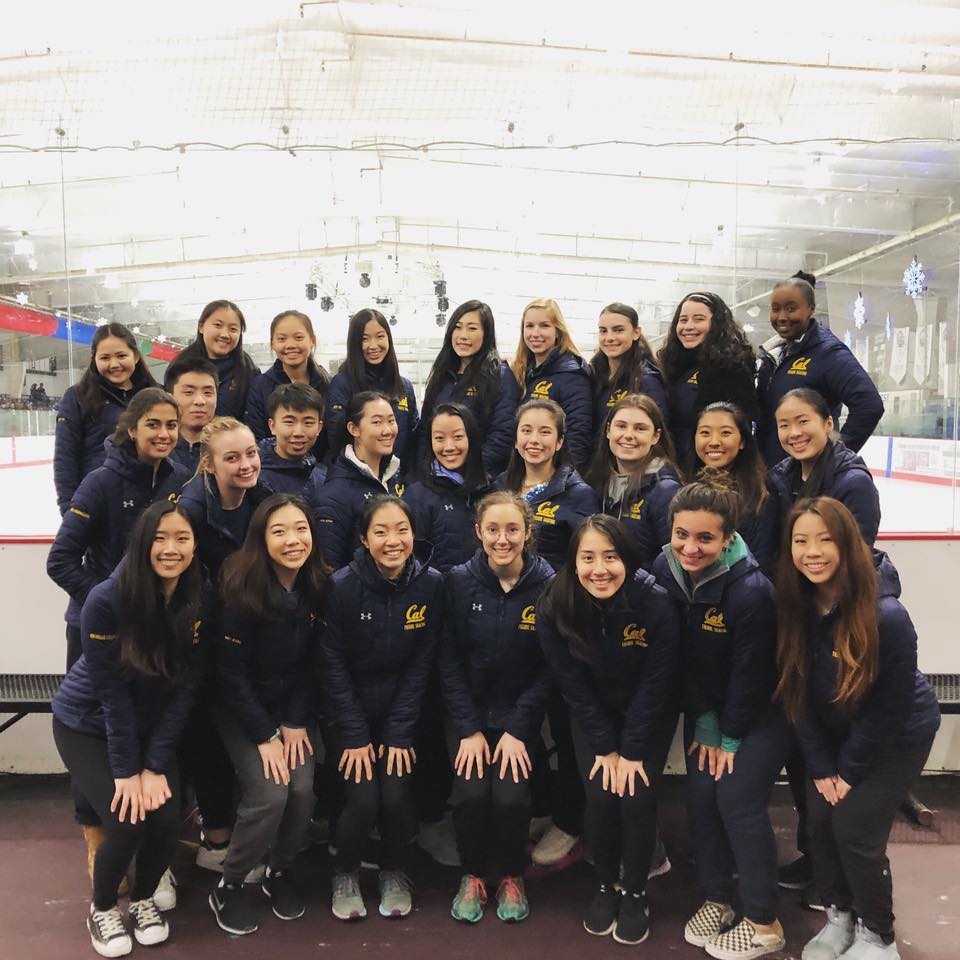 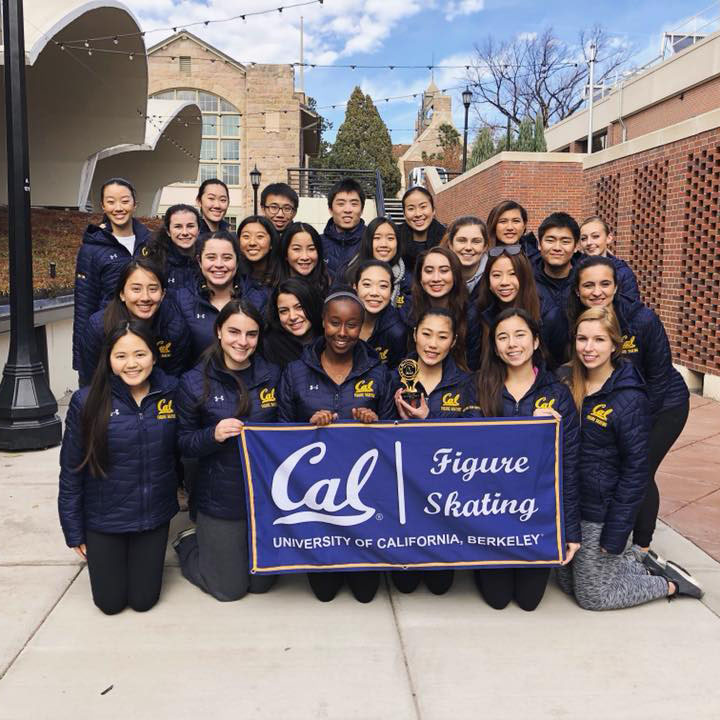 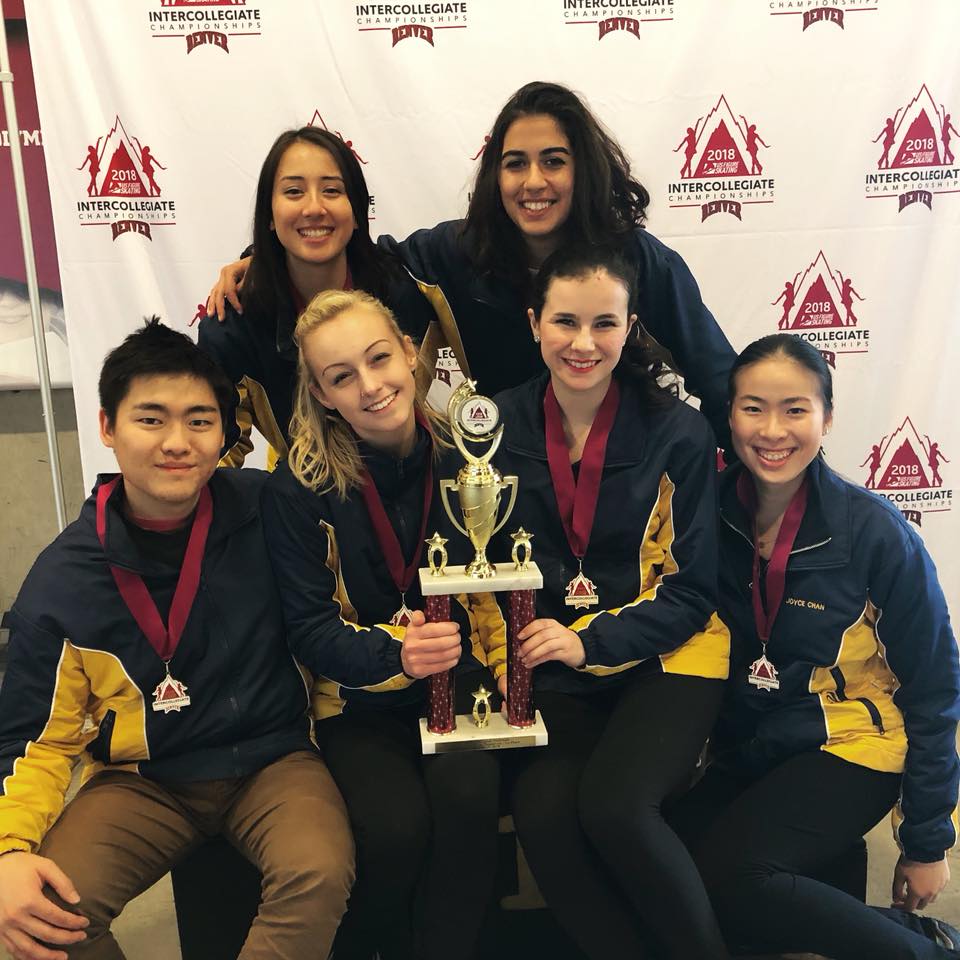 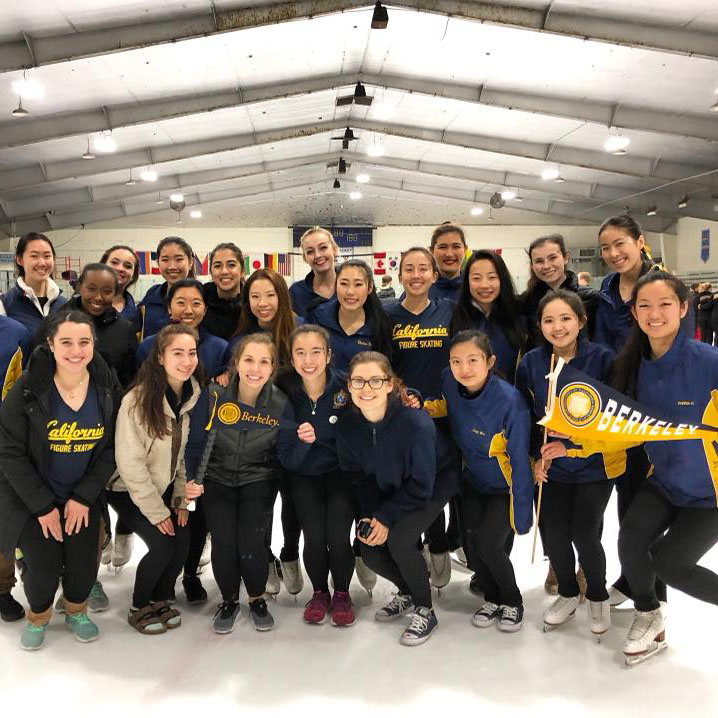 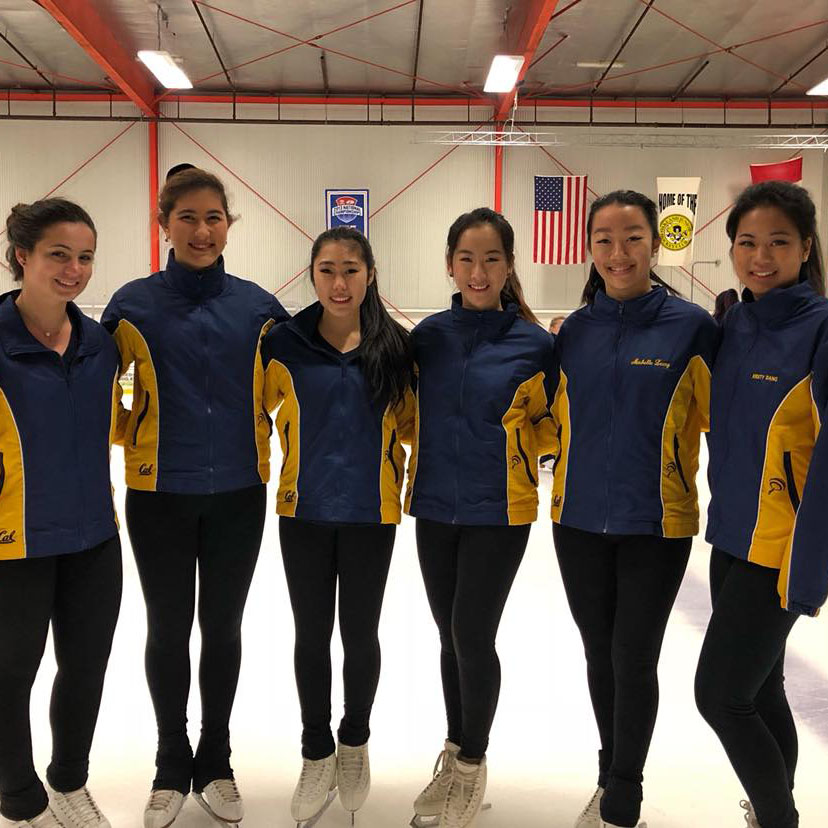 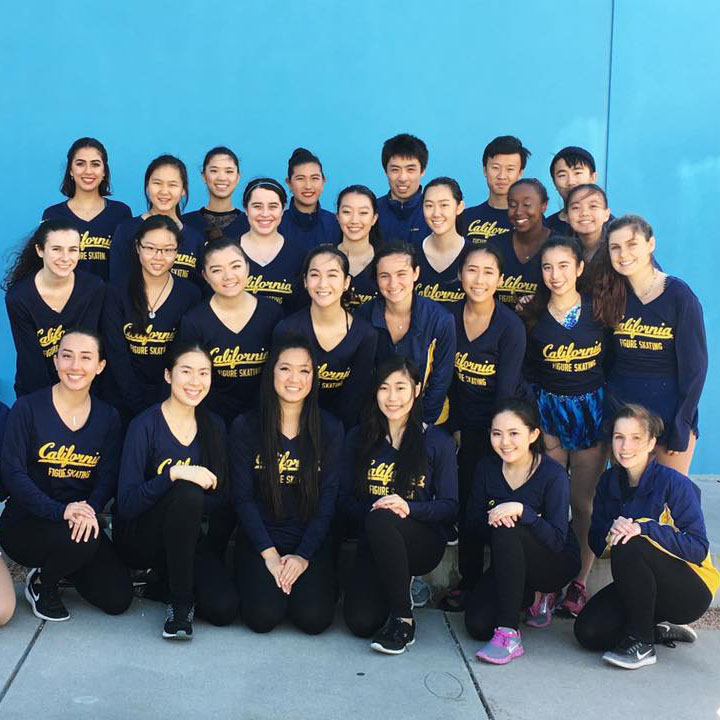 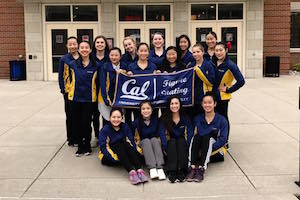 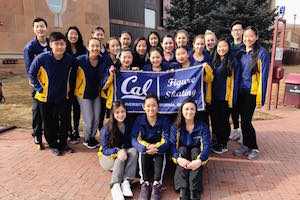 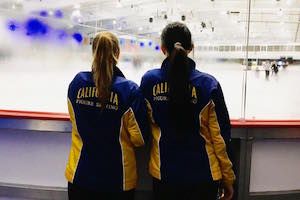 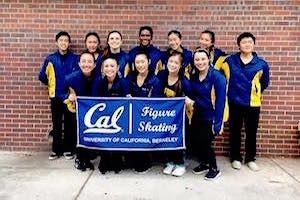 Shoot us an e-mail at ucbfigureskating@gmail.com.

If you would prefer to mail a check, make the check out to "UC Regents - Figure Skating" and mail it to
2301 Bancroft Way
Berkeley, CA 94720

Thank you for your support!